So I'm finally back from my holiday (3 weeks of to this point) and unfortunately in about an hour I have to get myself some shut eye for my last overnight shift before Christmas. So that means I'm multitasking with reviews, blog posts, facebook, photos and some internet work related stuff I missed while away. So then, since I really don't have enough time to write reviews of all I read on Booklikes now before Christmas I shall just give a quick rating, a couple of pictures and talk on my holiday.

So for the holiday we travelled up to the Wombeyan Caves for a couple of days before moving onto The Gold Coast. The caves were awesome - with plenty of natural Aussie scenery and animals along with some wonderful stalagmite and stalactite formations to get a look at.

The Gold Coast was also brilliant, with plenty of tropical weather which meant beaches, tanning and theme park rides. I've never been as much of a fan of rollercoasters as I am waterslides, but that changed after this series of adventures. I went on the world's fastest backwards rollercoaster (4th in the world) which reaches heights of around 100-120 metres and goes from 0 to 161 kilometres per hour in 4 seconds. Oh and it goes vertical at its highest...so it's a big rush.

To cool things down it was off to visit distant relatives (not planned) and the zoo in Dubbo. Which is basically in the middle of nowhere and has almost nothing at it. So it's typical Aussie bush/outback territory, which is always fun for a city slicker like me to visit.

So yeah, aside from that I read all the books I mentioned previously plus I got Oliver Twist, David Copperfield, Nicholas Nickleby, Time and the Gods, Tales of Wonder and Tales of War all read. So a good holiday all around. 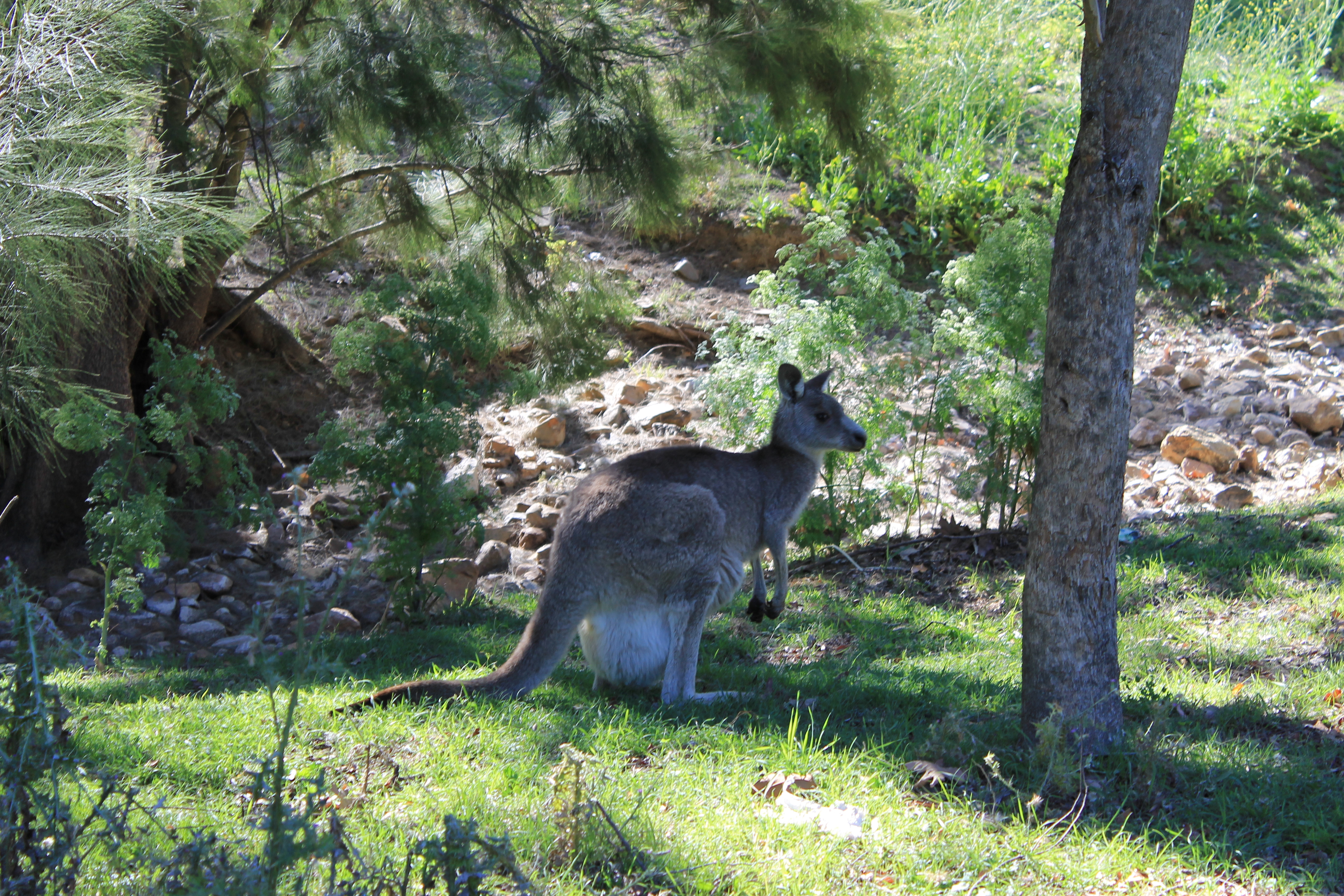 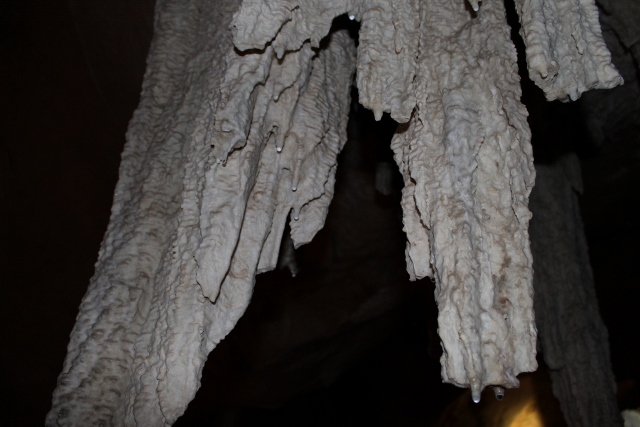 And a cave formation.

And I did bring my Kobo wherever I went, even into the bush on a lovely summer's day. 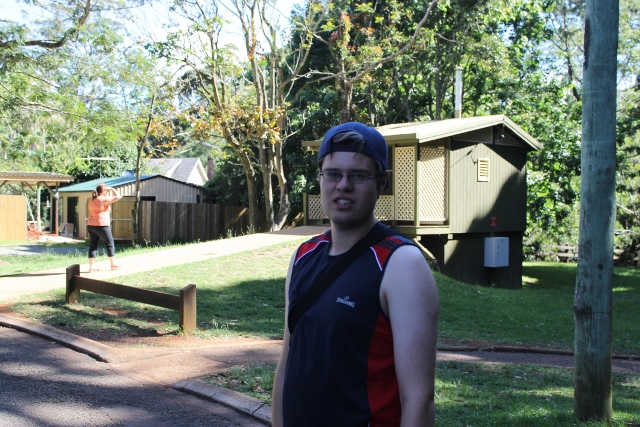 Because, it was kind of warm out there... 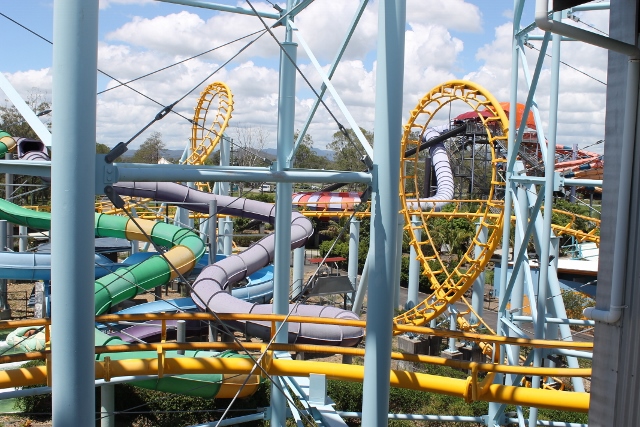 But that's not why these kind of roller coasters had me sweating.

And so yeah, I have other pictures of animals, but that's enough for now. So, have yourselves a very merry Christmas time!